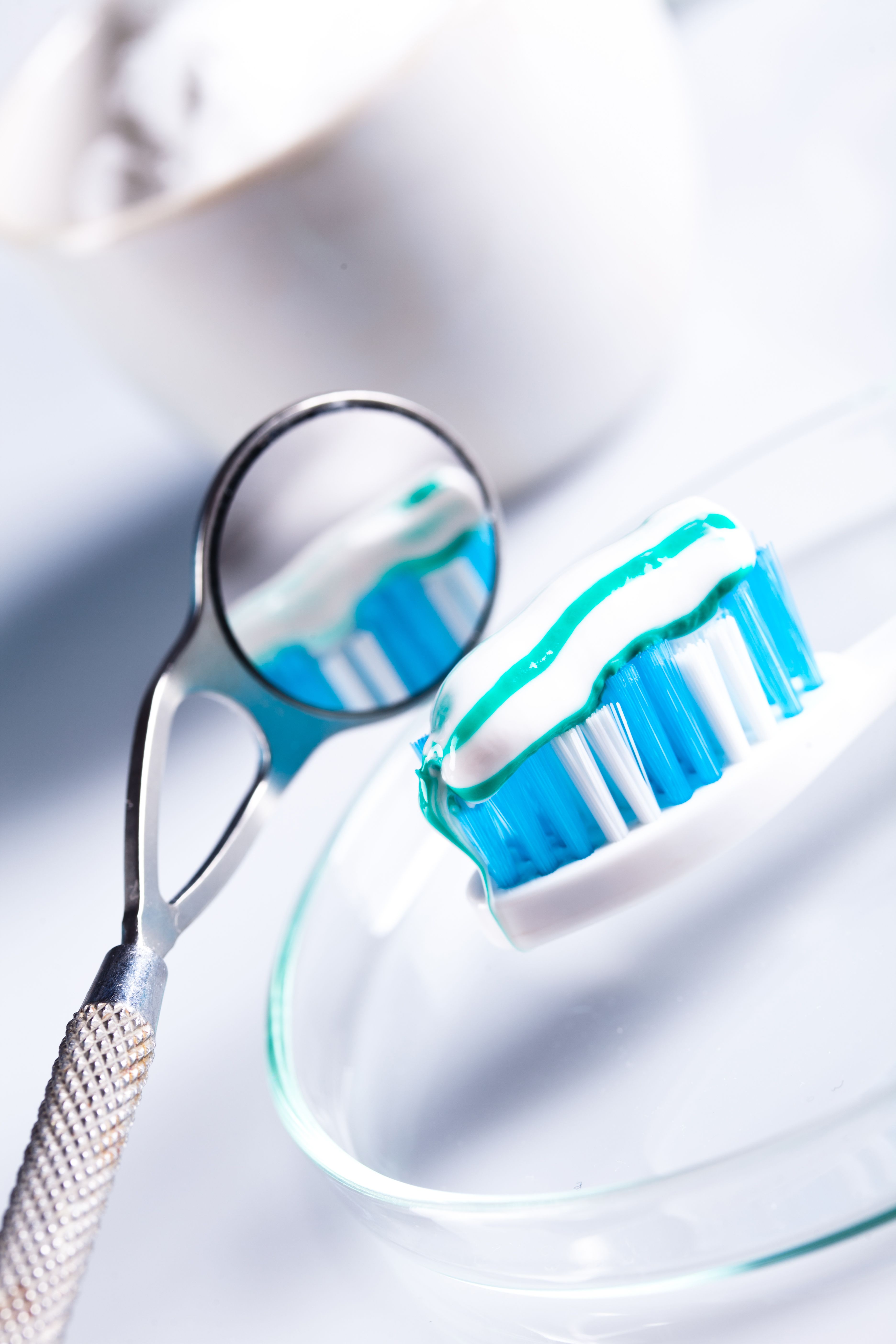 The humble toothbrush is one of the most important tools we have to help us maintain a healthy smile. In fact, it's so important that its history can be traced back to the ancient world. For modern people, brushing twice a day combined with general dentistry services has helped prevent tooth loss and reduced the risk of tooth decay. We're all familiar with today's toothbrushes, but what were the first toothbrushes like? Find out in this history of the toothbrush from Knoxville, TN dentist Thomas G. Zarger.

The first “toothbrush” wasn't a brush at all, but most likely the index finger. It's believed the ancient Egyptians would use their index fingers to rub a cleaning powder of pumice, ash, myrrh, and crushed eggshells on their teeth.

Eventually the index finger gave way to the first real toothbrush. However, it was nothing like the toothbrushes we use today. This early toothbrush, called a chew stick, was simply a twig with a frayed end for cleaning the teeth. Chew sticks date back to 3500 BC and were used by the ancient Egyptians and Babylonians. Centuries later, around 1600 BC, the Chinese improved the chew stick by crafting chew sticks out of twigs from fragrant trees to help freshen the breath.

The Chinese further improved upon the chew stick by creating the first true toothbrush sometime during the Tang Dynasty, which ruled from 618 to 907 AD. These early Chinese toothbrushes used bone or bamboo for a handle. Bristles were crafted from hog hair and inserted into one end of the bone or bamboo handle.

The toothbrush was brought to Europe from China around the 16th century. These Chinese toothbrushes inspired Europeans to create their own brushes. However, the Europeans used feathers or horse hair in place of the coarser hog bristles.

The Toothbrush begins to Look Familiar

It wasn't until 1780 that the toothbrush would take on a more familiar appearance thanks to William Addis. Addis designed his toothbrush while in prison because he found the rags and soot provided to the prisoners for oral hygiene insufficient. Addis fashioned his toothbrush using a small animal bone for the handle and drilled some holes in one end through which he tied and glued swine hair bristles in place. After he was released from prison, Addis began mass-producing his toothbrush.

Animal hair was used to make toothbrush bristles until DuPont Laboratories invented nylon in 1937. By 1938, animal bristles were replaced with nylon, making it much easier to mass-produce toothbrushes. By the 1950s, the use of nylon was further improved, allowing softer bristles to be made for toothbrushes.

The Toothbrush Gets Electric

Despite slight variations, the basic structure of the toothbrush has remained unchanged for over 50 years. Variations, like handle shape, head size, and bristle configuration have helped make today's toothbrushes more comfortable and effective - as long as they're used at least twice a day.

The toothbrush is just one important component to maintaining oral health, the other is seeing your dentist. To discover your treatment options, we welcome you to schedule a consultation with Dr. Zarger. Our practice has provided skilled and compassionate dentistry for patients in the Knoxville, TN, community for over 30 years. Dr. Zarger is a member of:

We strive to make care convenient and affordable to all patients and accept CareCredit financing to help reduce the cost of treatment. Schedule your consultation today online, or by calling (865) 693-7631.

*Disclaimer: results are not guaranteed, may not be permanent, and can vary per individual. Some images are of models, not actual patients.