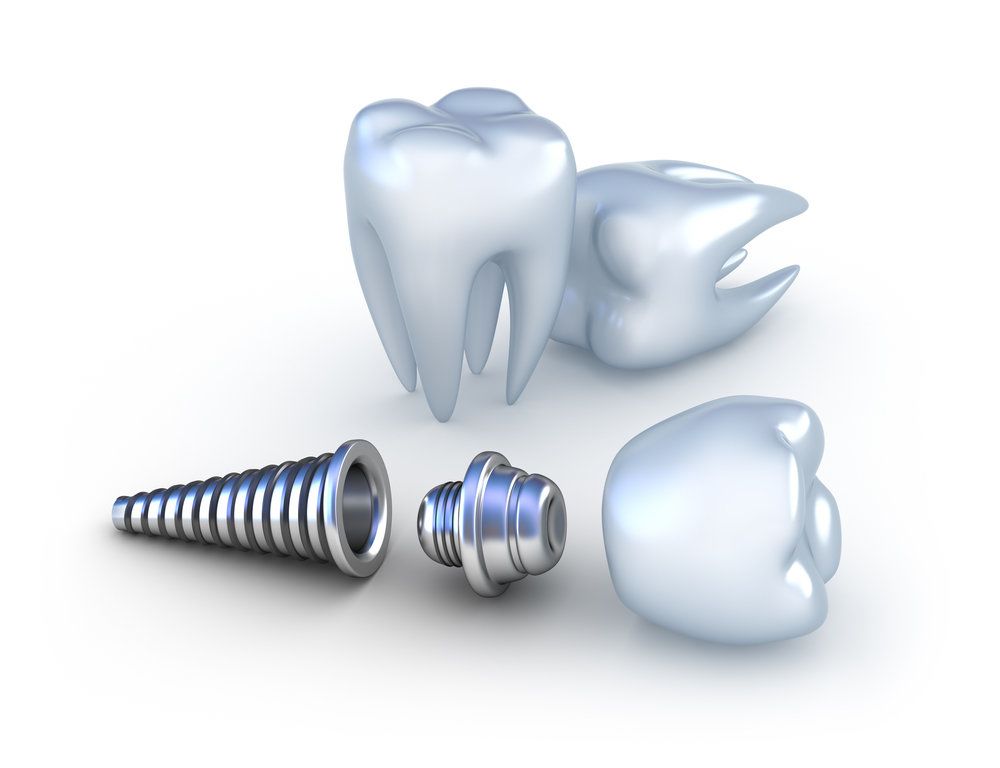 It is no secret that dental implants are widely considered the most superior teeth replacement option available in modern dentistry. But many people are surprised to learn that the history of dental implants dates back thousands of years. Contemporary titanium implants - like the ones Dr. Thomas G. Zarger places in our Knoxville, TN patients - are the result of centuries of trial and error. Thanks to our ancestors’ commitments to the evolution of dental care, today’s modern implants tout a 97 percent success rate.

Examples of teeth replacement have been discovered all over the ancient world. Some civilizations filled in gaps between their loved ones’ teeth after death, while some cultures actually replaced teeth in living people.

Discoveries throughout the 1700s and 1800s were crucial to modern dentistry. Researchers began to test the success of metal alloy and gold implants. Despite their best efforts, these implants did not yield long-term results. Because the human body tends to reject foreign objects, researchers began to understand that if a metal was to be used in successfully crafting an implant, it had not yet been discovered.

In order for an implant to be successful long-term, it must undergo a process called osseointegration. This occurs when the jawbone fuses to the implant. In the early 1900s, osseointegration had not yet been successful in dental implants. However, in 1952, an orthopedic surgeon named Dr. Per-Ingvar Brånemark discovered it by happenstance. While researching regeneration and healing in rabbits, the surgeon realized that titanium rods inserted into the femurs to promote healing actually fused directly to the bone tissue. This was a concept that would be applied to dental implants within the next two decades.

In 1965, Dr. Brånemark placed the first titanium dental implant in a live volunteer patient. Through a two-stage surgical technique, the implant successfully integrated in six months, and lasted for another 40 years! Thus, the modern dental implant was born.

Since Dr. Brånemark’s astonishing discovery, further advances have been made. Today, a variety of implant shapes and sizes are available. Additionally, surgical techniques have evolved to successfully increase stability and improve patient recovery.

If you are missing teeth, dental implants could be the optimal treatment solution for you. To schedule a visit with Dr. Zarger, call our office at (865) 693-7631 or contact us online anytime.

Our practice has provided skilled and compassionate dentistry for patients in the Knoxville, TN, community for over 30 years. Dr. Zarger is a member of:

We strive to make care convenient and affordable to all patients and accept CareCredit financing to help reduce the cost of treatment. Schedule your consultation today online, or by calling (865) 693-7631.

*Disclaimer: results are not guaranteed, may not be permanent, and can vary per individual. Some images are of models, not actual patients.